From the time of Betsy Ross to this very day the symbol of our great nation, Old Glory has been there.  In the early 1940s she hung behind a President who fearlessly addressed his citizens after the dastardly attack on Pearl Harbor. She flew on our battleships as they sailed to Normandy and was carried to the top of Mt. Suribachi by heroes. America stood together at the height of the world’s greatest ever conflict and our flag was ever present.

Each of the following images during The Second World War also show the Stars and Stripes in the photo.

Long may Old Glory wave and long may we stand united in honor to those who have courageously gone before US. 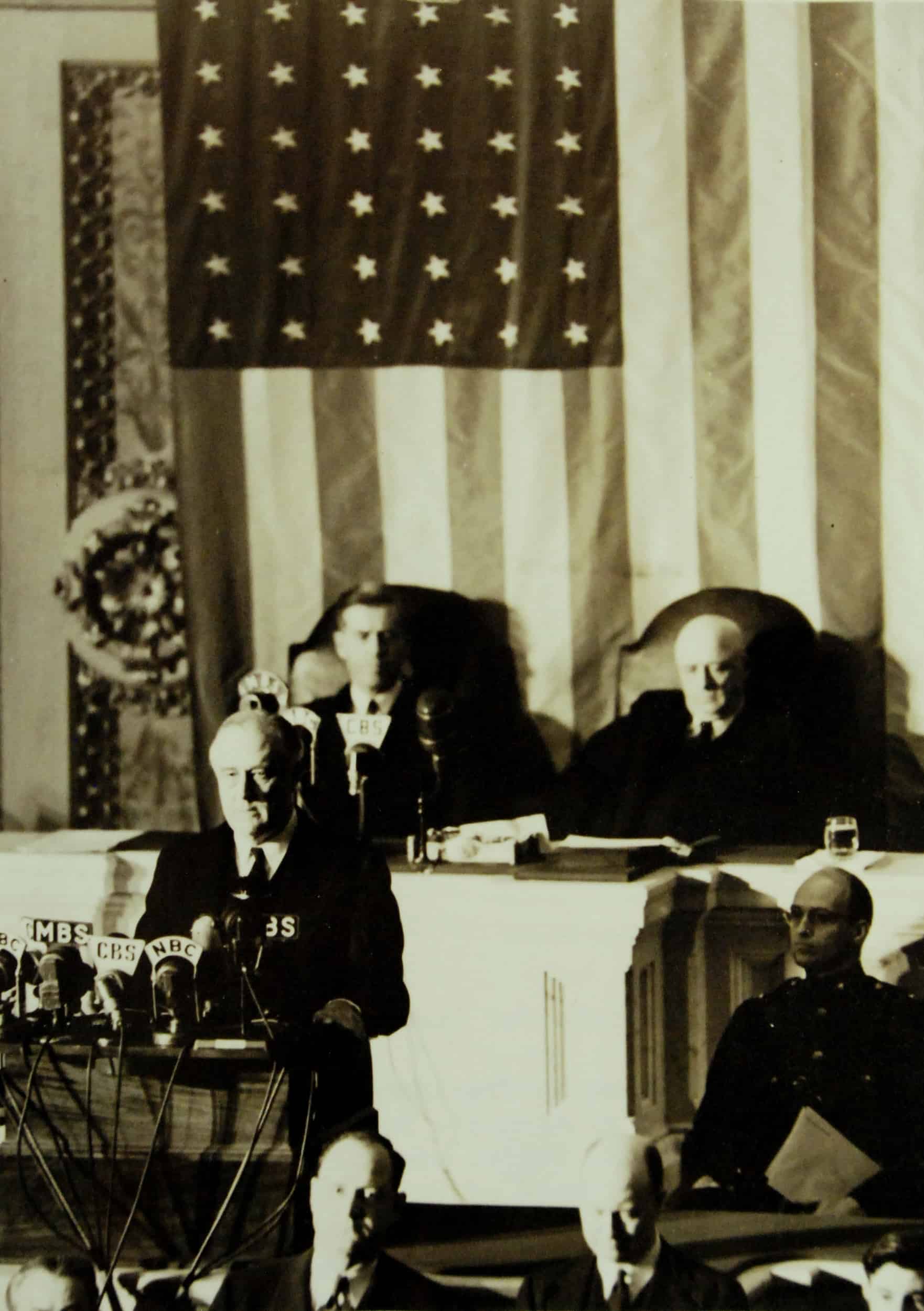 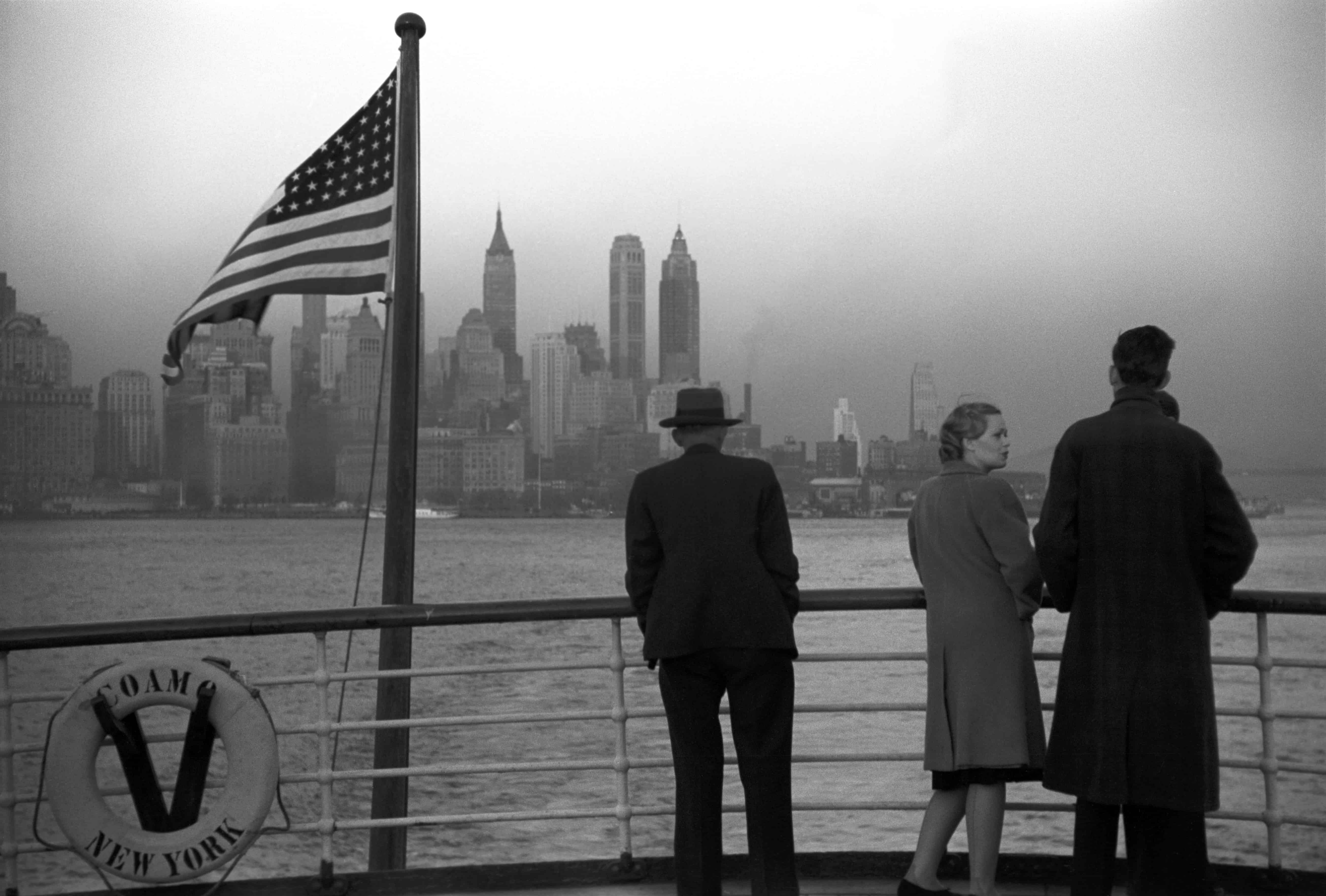 A view of lower Manhattan from the S.S. Coamo passenger ship at the beginning of WWII via Wikimedia Commons, public domain (December, 1941) 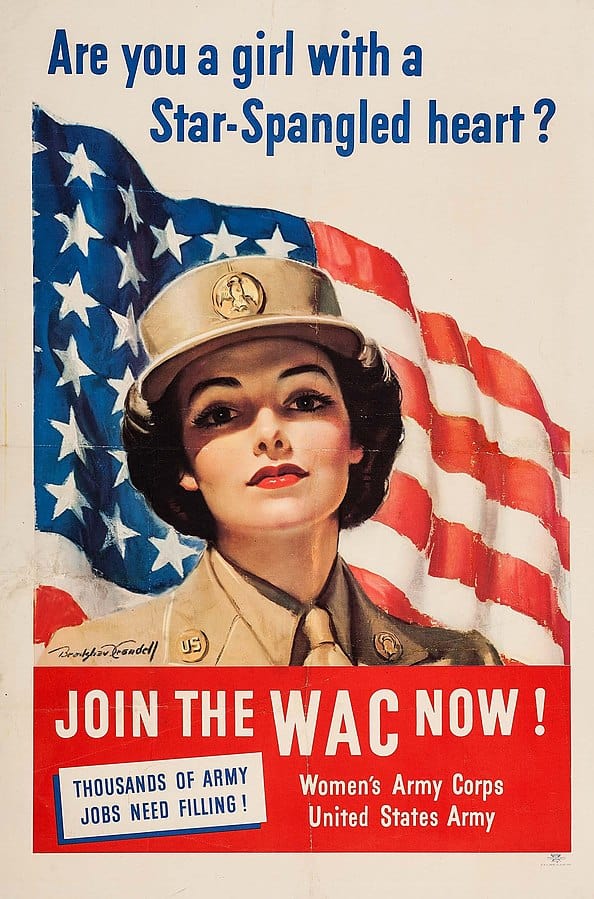 “Are you a girl with a Star-Spangled heart?” Women’s Army Corps recruitment poster via Wikimedia Commons, public domain by Bradshaw Crandell (1943) 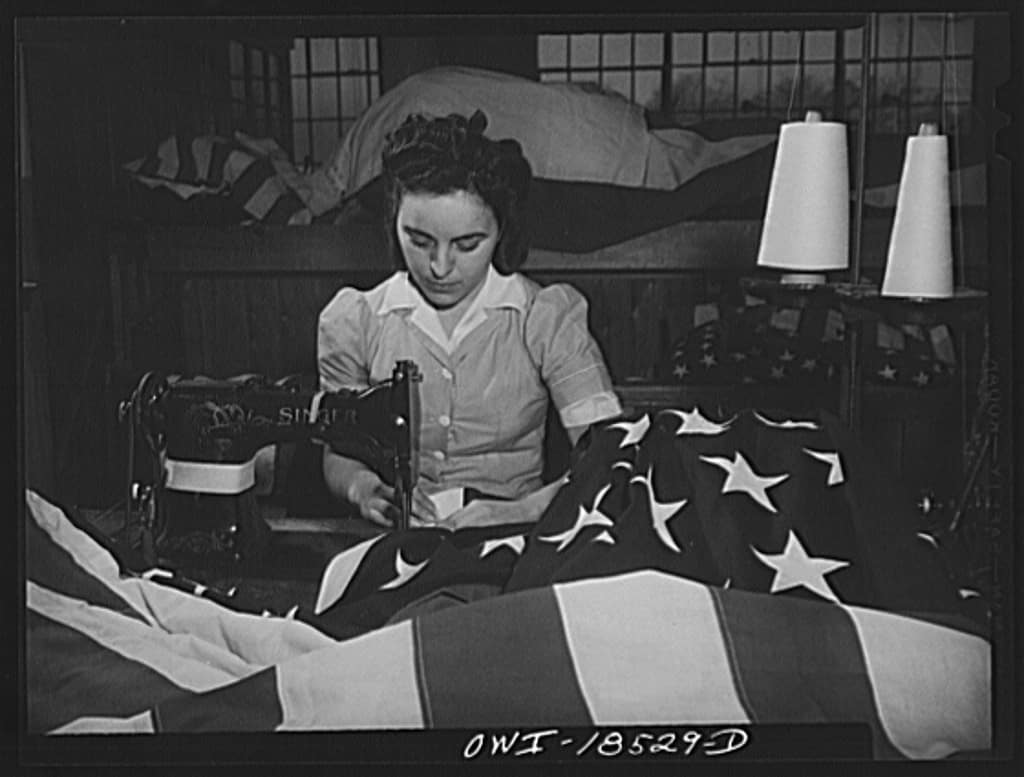 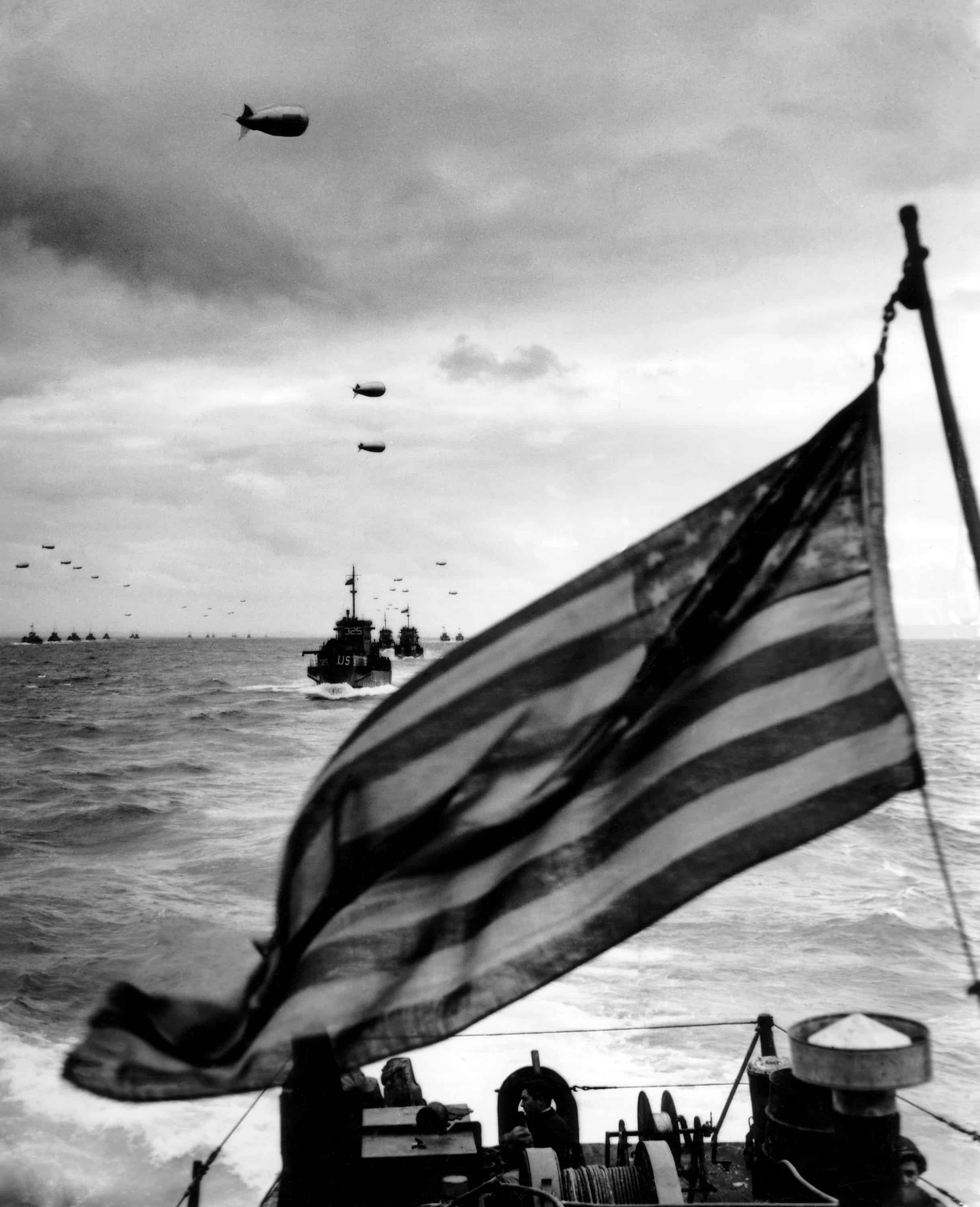 American flag waves as the convoy proceeds to Utah Beach in Normandy during D-Day via Shutterstock (June 6th, 1944) 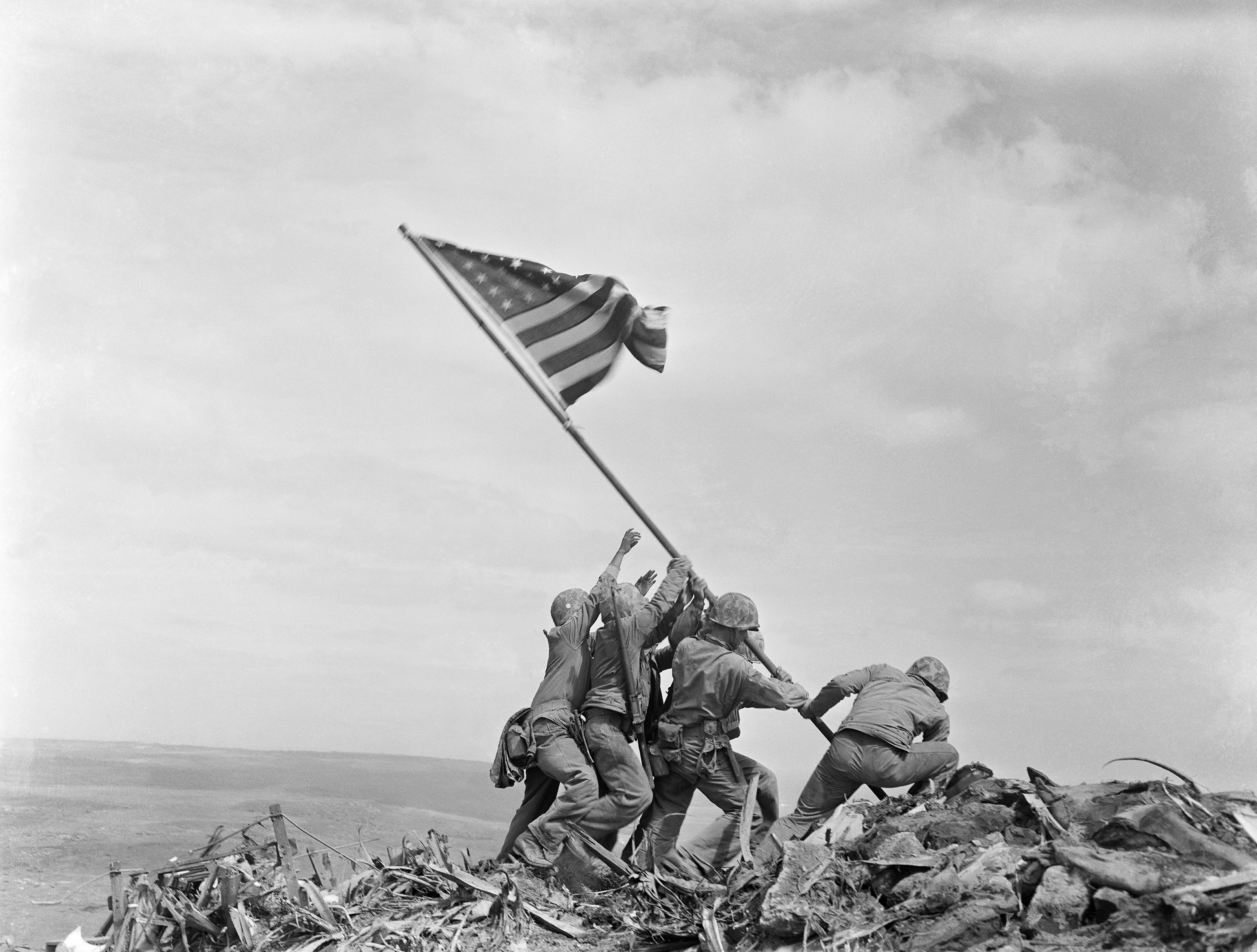 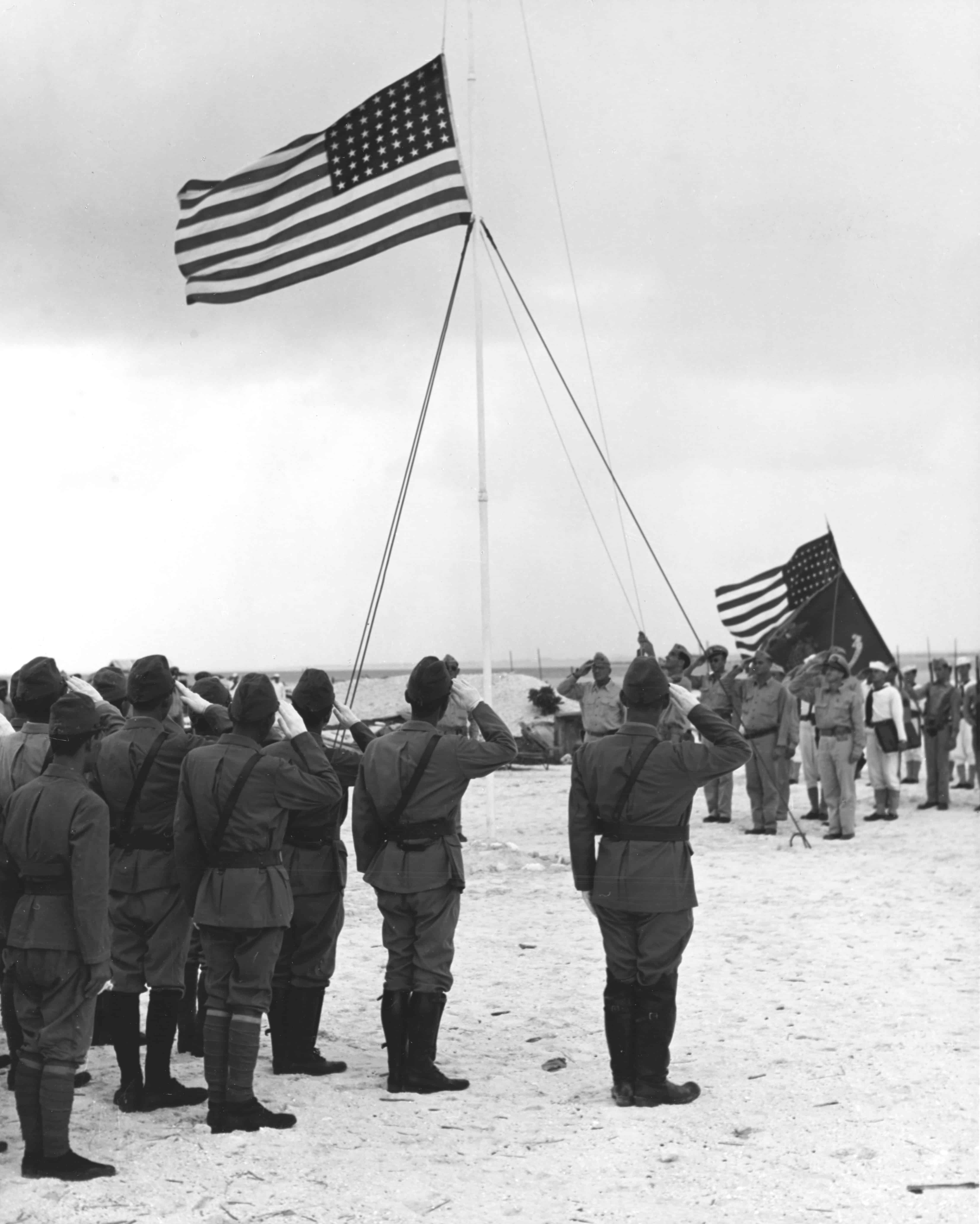