Great Quotes By Abraham Lincoln That Are Perpetually Relevant 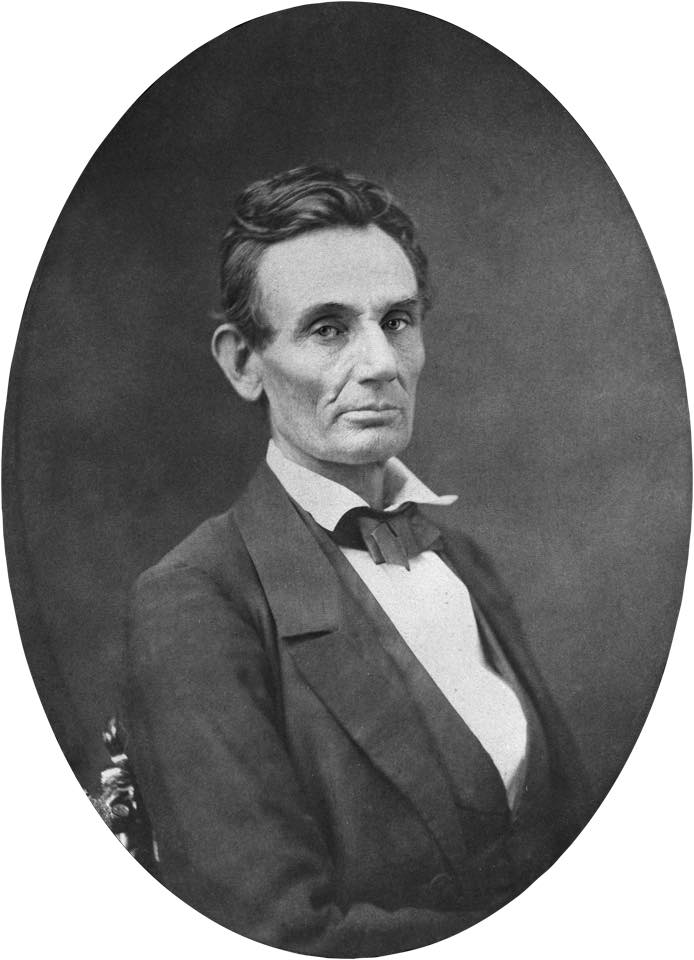 “My advice, then, under such circumstances, is to keep cool. If the great American people will only keep their temper on both sides of the line, the trouble will come to an end.” 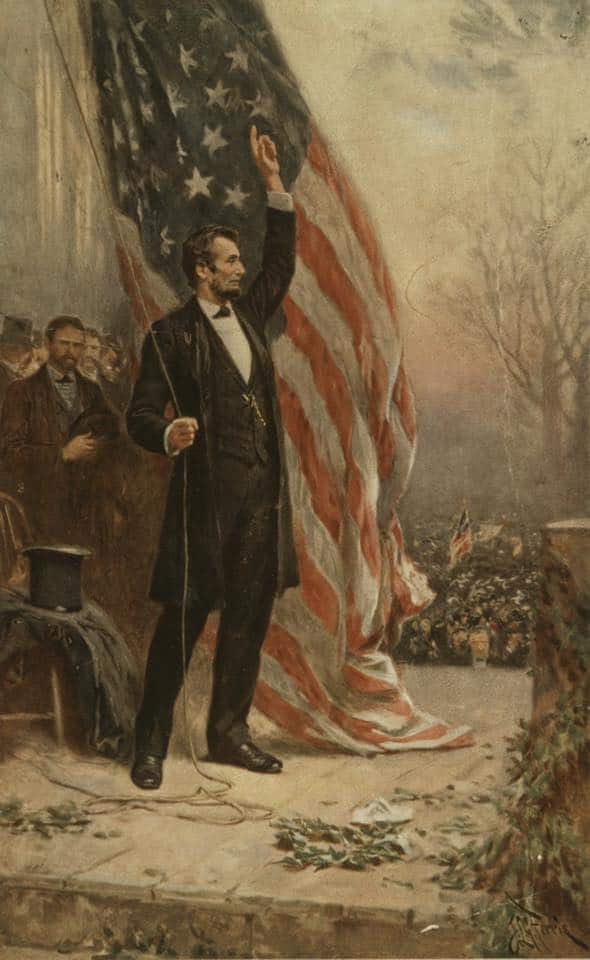 “What constitutes the bulwark of our own liberty and independence? It is not our frowning battlements, our bristling sea coasts, the guns of our war steamers, or the strength of our gallant and disciplined army. These are not our reliance against a resumption of tyranny in our fair land. All of them may be turned against our liberties, without making us stronger or weaker for the struggle. Our reliance is in the love of liberty which God has planted in our bosoms. Our defense is in the preservation of the spirit which prizes liberty as the heritage of all men, in all lands, every where.” 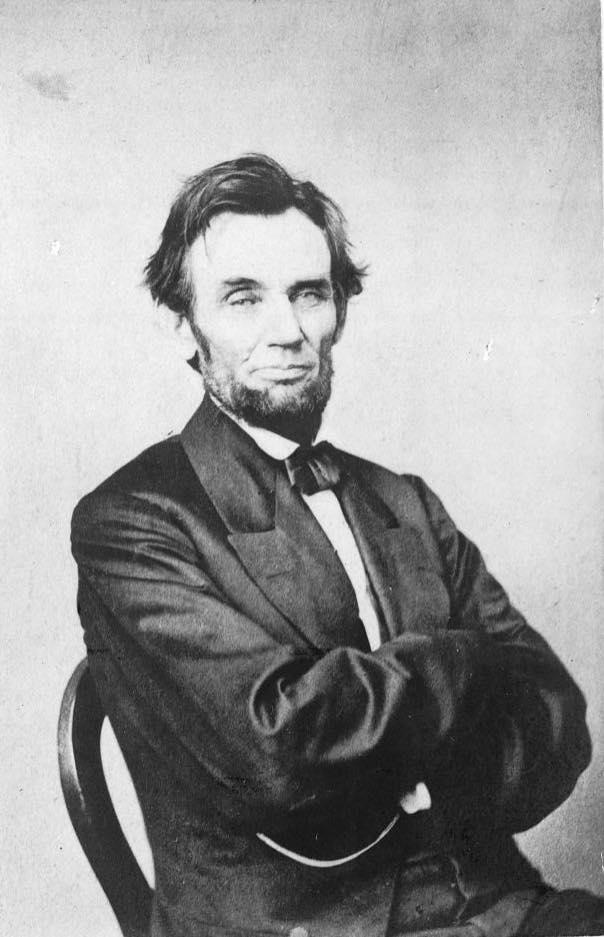 “Human action can be modified to some extent, but human nature cannot be changed” 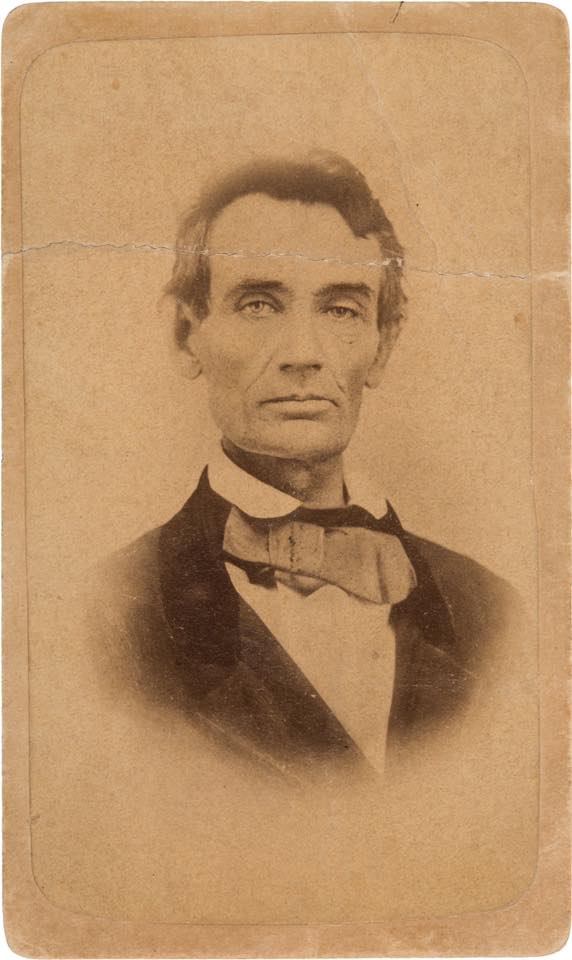 “Common looking people are the best in the world: that is the reason the Lord makes so many of them.” 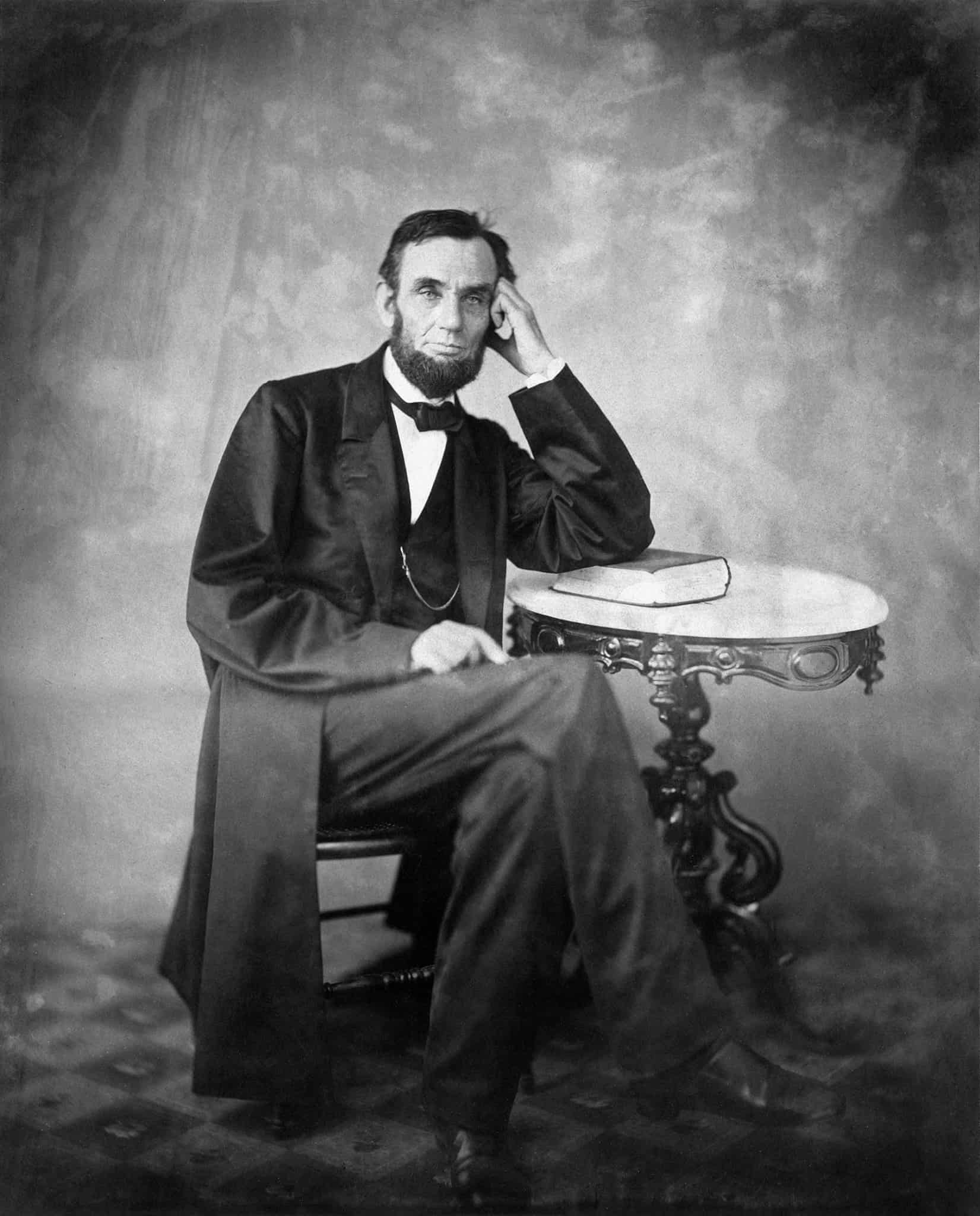 “The Union is much older than the Constitution. It was formed, in fact, by the Articles of Association in 1774. It was matured and continued by the Declaration of Independence in 1776. It was further matured, and the faith of all the then thirteen States expressly plighted and engaged that it should be perpetual, by the Articles of Confederation in 1778. And, finally, in 1787 one of the declared objects for ordaining and establishing the Constitution was ‘to form a more perfect Union.”

“If all do not join now to save the good old ship of the Union this voyage, nobody will have a chance to pilot her on another voyage.” 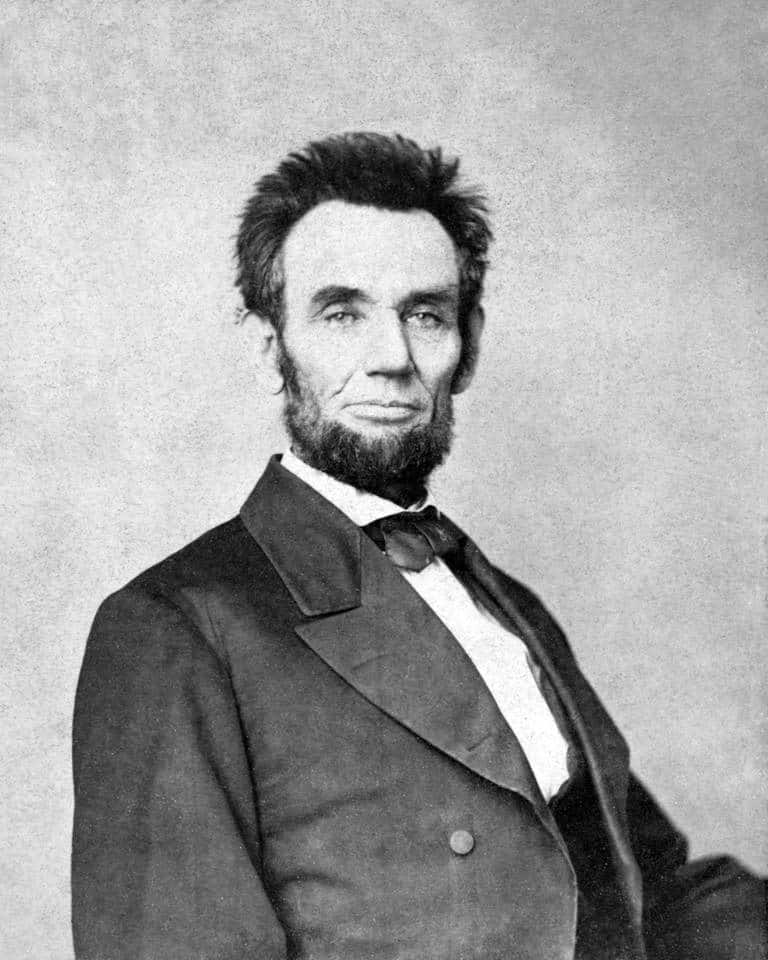 “It has been my experience that folks who have no vices have very few virtues.”

Images of Abraham Lincoln above via Wikimedia Commons, public domain