Our next American author was born in Randolph, Massachusetts on Halloween in 1852

Her New England surroundings haunted by native legends and histories of witchcraft provided all that was needed for this novelist to produce writings that send shivers down reader’s spines. 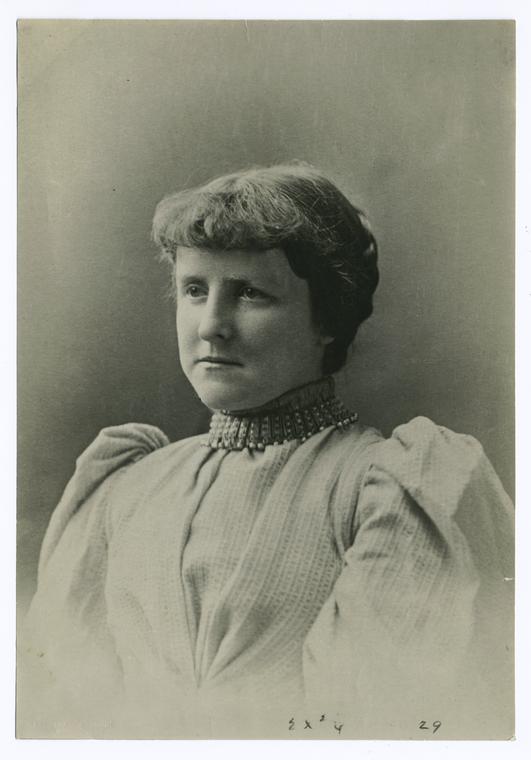 “It was a little, fearful maid.

Whose mother left her all alone;

Her door with iron bolt she stayed,

And ‘gainst it rolled a lucky stone—

For many a night she’d waked with fright

when witches by the house had flown.

To piping lute in still midnight,

Who comes a-singing at the door,—

That showeth seams of golden light,—

She could not help knowing ‘t was Love,

although they’d never met before.

She swiftly shot the iron bar,

And rolled the lucky stone away,

And careful set the door ajar —

My mother knows it not, but I have watched

for you this many a day.”

With fan and roar of gloomy wings

They gave the door a windy shove;

They perched on chairs and brooms and things;

Poor little maid, she ‘d let the witches in with 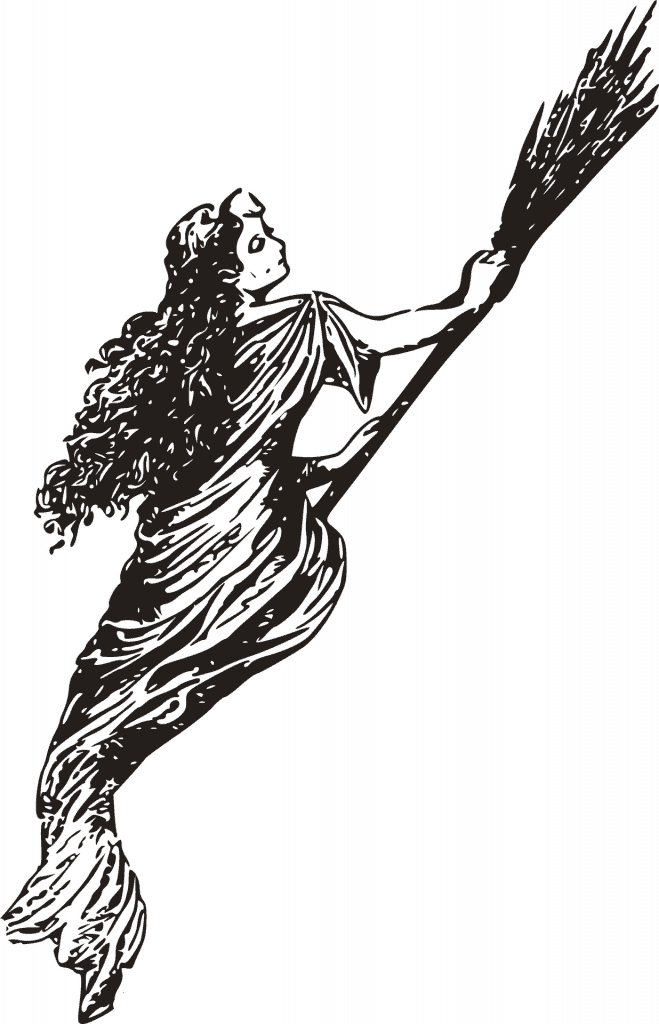 Our focus will be Mary’s collection of supernatural short stories titled “The Wind in The Rose-bush” where she delivers frightening events amidst Victorian era backdrops.  One example from the collection is this introduction to her popular story Luella Miller…

“Close to the village street stood the one-story house in which Luella Miller, who had an evil name in the village, had dwelt. She had been dead for years, yet there were those in the village who, in spite of the clearer light which comes on a vantage-point from a long-past danger, half believed in the tale which they had heard from their childhood. In their hearts, although they scarcely would have owned it, was a survival of the wild horror and frenzied fear of their ancestors who had dwelt in the same age with Luella Miller. Young people even would stare with a shudder at the old house as they passed, and children never played around it as was their wont around an untenanted building. Not a window in the old Miller house was broken: the panes reflected the morning sunlight in patches of emerald and blue, and the latch of the sagging front door was never lifted, although no bolt secured it…” 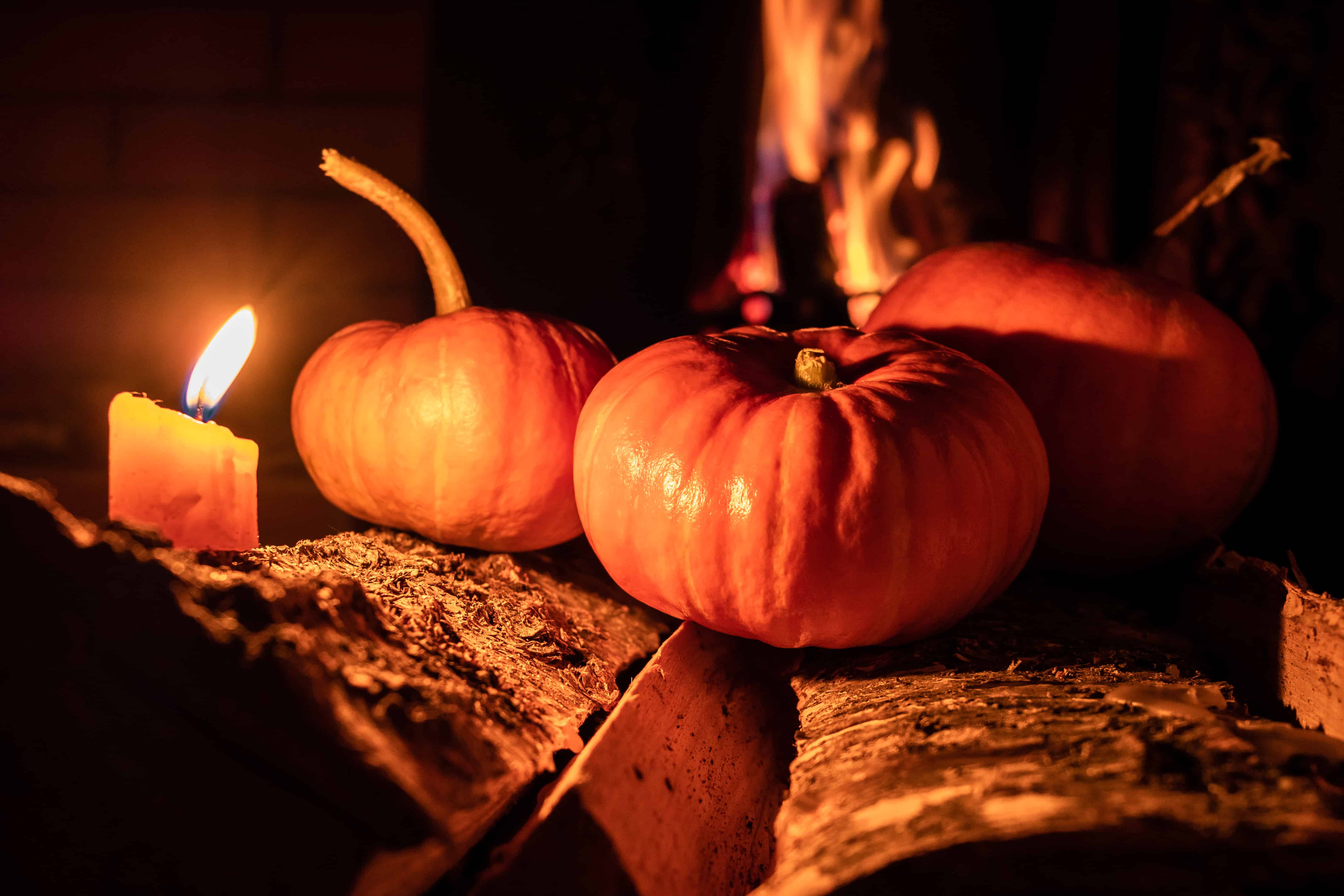 “But that very night his resolution was shaken. The whole family watched together in the dining-room. They were all afraid to go to bed that is, all except possibly Mr. Townsend. Mrs. Townsend declared firmly that she for one would leave that awful house and go back to Townsend Centre whether he came or not, unless they all stayed together and watched, and Mr. Townsend yielded. They chose the dining-room for the reason that it was nearer the street should they wish to make their egress hurriedly, and they 192 The Wind in the Rose-bush took up their station around the dining-table on which Cordelia had placed a luncheon. “It looks exactly as if we were watching with a corpse,” she said in a horror-stricken whisper. “Hold your tongue if you can’t talk sense,” said Mr. Townsend. The dining-room was very large, finished in oak, with a dark blue paper above the wainscotting. The old sign of the tavern, the Blue Leopard, hung over the mantel shelf. Mr. Townsend had insisted on hanging it there. He had a curious pride in it. The family sat together until after midnight and nothing unusual happened. Mrs. Townsend began to nod; Mr. Townsend read the paper ostentatiously. Adrianna and Cordelia stared with roving eyes about the room, then at each other as if comparing notes on terror. George had a book which he studied furtively. All at once Adrianna gave a startled exclamation and Cordelia echoed her. George whistled faintly. Mrs. Townsend awoke with a start and Mr. Townsend’s paper rattled to the floor. “Look!” gasped Adrianna. The Vacant Lot 193 The sign of the Blue Leopard over the shelf glowed as if a lantern hung over it. The radiance was thrown from above. It grew brighter and brighter as they watched. The Blue Leopard seemed to crouch and spring with life. Then the door into the front hall opened the outer door, which had been carefully locked. It squeaked and they all recognized it. They sat staring. Mr. Townsend was as transfixed as the rest. They heard the outer door shut, then the door into the room swung open and slowly that awful group of people which they had seen in the afternoon entered. The Townsends with one accord rose and huddled together in a far corner; they all held to each other and stared. The people, their faces gleaming with a whiteness of death, their black robes waving and folding, crossed the room. They were a trifle above mortal height, or seemed so to the terrified eyes which saw them. They reached the mantel shelf where the sign-board, hung, then a black-draped long arm was seen to rise and make a motion, as if plying a knocker. Then the whole company passed out of 194 The Wind in the Rose-bush sight, as if through the wall, and the room was as before…” 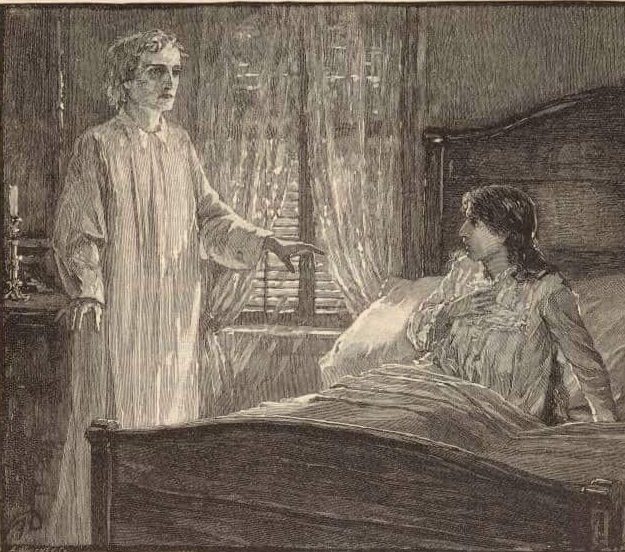 If you’d rather read The Lost Ghost – click here: 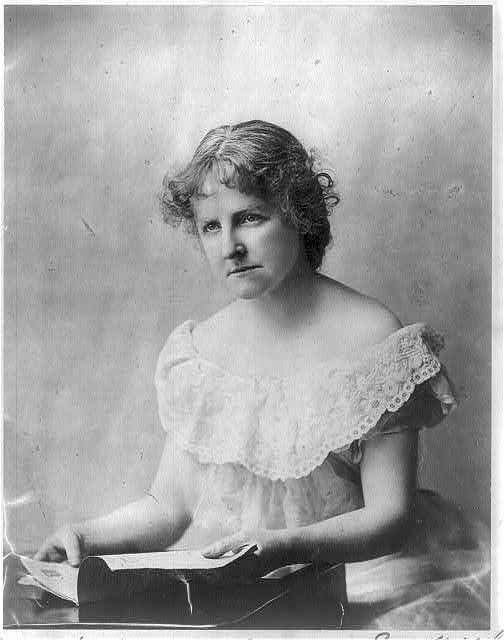