Our first featured chilling American author (of Volume III) was born the day after Halloween in Newark, New Jersey and lived for only 28 years.

After briefly attending colleges in Pennsylvania and New York state, he decided to become a reporter.

During his short life he lived in numerous cities and traveled throughout the U.S.  He spent time in Mexico, Greece, Cuba and England. He wrote eight novels and a multitude of descriptive short stories and poems.

Who was this author? 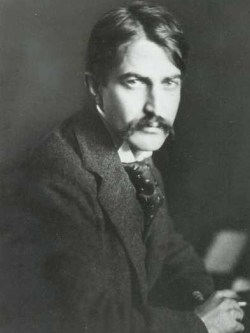 “Mystic shadow, bending near me,
Who art thou?
Whence come ye?
And — tell me — is it fair
Or is the truth bitter as eaten fire?

–  ‘Mystic shadow, bending near me’ – The Black Rider & Other Lines 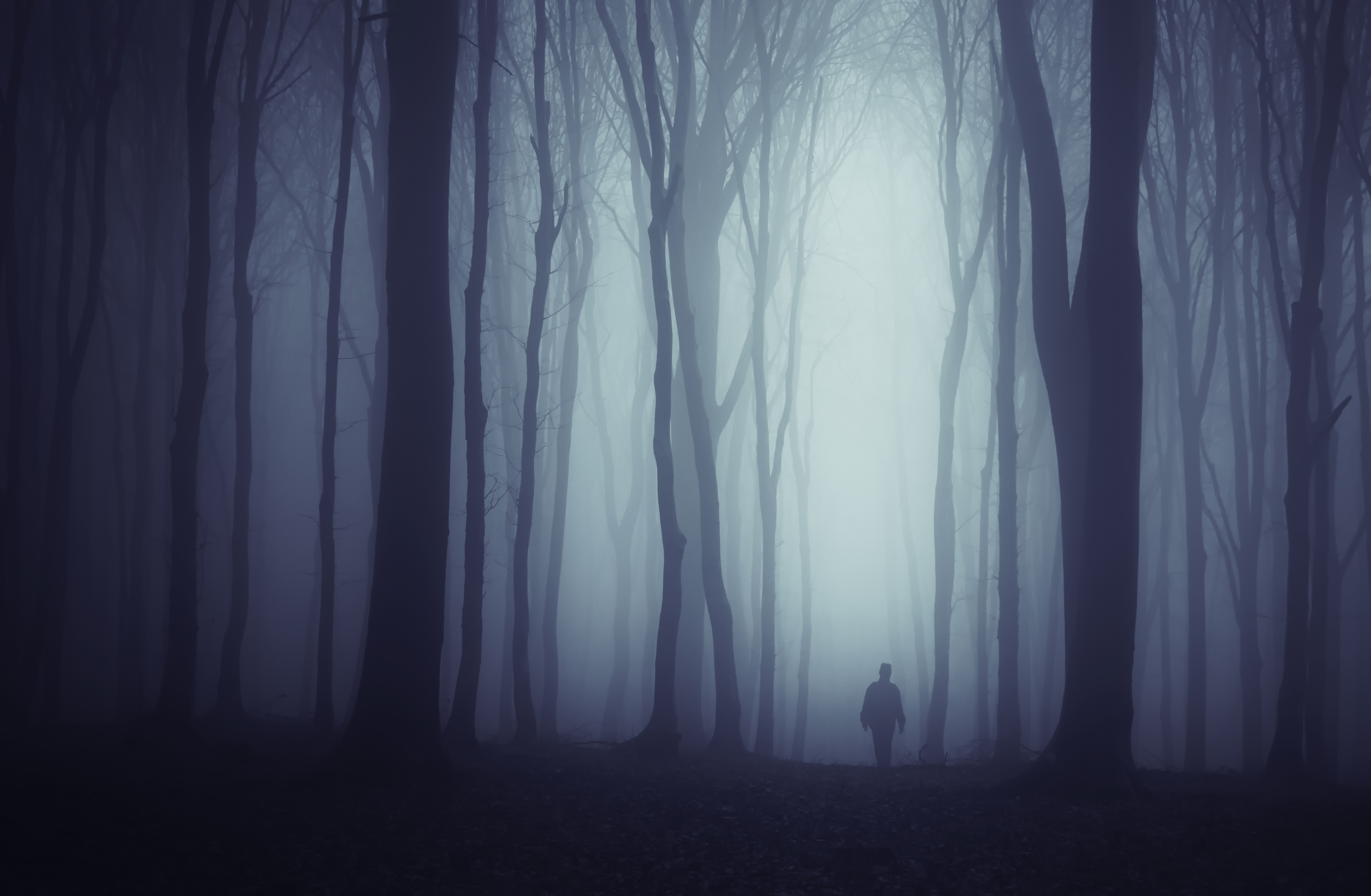 In his short story “An Experiment in Misery” Crane identifies the horrors associated with human poverty and in the following passage reveals grim details on the main character’s evening in an urban shelter.

“Within reach of the youth’s hand was one who lay with yellow breast and shoulders bare to the cold drafts. One arm hung over the side of the cot, and the fingers lay full length upon the wet cement floor of the room. Beneath the inky brows could be seen the eyes of the man exposed by the partly opened lids. To the youth it seemed that he and this corpse-like being were exchanging a prolonged stare, and that the other threatened with his eyes. He drew back watching his neighbour from the shadows of his blanket edge. The man did not move once through the night, but lay in this stillness as of death like a body stretched out expectant of the surgeon’s knife. And all through the room could be seen the tawny hues of naked flesh, limbs thrust into the darkness, projecting beyond the cots; upreared knees, arms hanging long and thin over the cot edges. For the most part they were statuesque, carven, dead. With the curious lockers standing all about like tombstones, there was a strange effect of a graveyard where bodies were merely flung. Yet occasionally could be seen limbs wildly tossing in fantastic nightmare gestures, accompanied by guttural cries, grunts, oaths. And there was one fellow off in a gloomy corner, who in his dreams was oppressed by some frightful calamity, for of a sudden he began to utter long wails that went almost like yells from a hound, echoing wailfully and weird through this chill place of tombstones where men lay like the dead. The sound in its high piercing beginnings, that dwindled to final melancholy moans, expressed a red and grim tragedy of the unfathomable possibilities of the man’s dreams. But to the youth these were not merely the shrieks of a vision-pierced man: they were an utterance of the meaning of the room and its occupants. 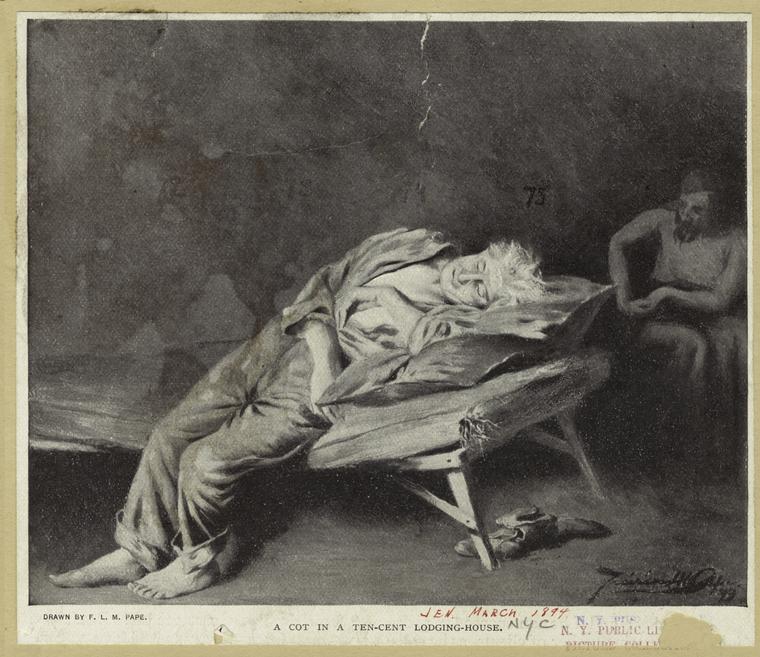 The Miriam and Ira D. Wallach Division of Art, Prints and Photographs: Picture Collection, The New York Public Library. (1894). A Cot In A Ten-Cent Lodging-House. Retrieved from http://digitalcollections.nypl.org/items/510d47e0-d7da-a3d9-e040-e00a18064a99 No known restrictions

….It was to him the protest of the wretch who feels the touch of the imperturbable granite wheels, and who then cries with an impersonal eloquence, with a strength not from him, giving voice to the wail of a whole section, a class, a people. This, weaving into the young man’s brain, and mingling with his views of the vast and sombre shadows that, like mighty black fingers, curled around the naked bodies, made the young man so that he did not sleep, but lay carving the biographies for these men from his meagre experience. At times the fellow in the corner howled in a writhing agony of his imaginations.”

– from “An Experiment in Misery” by Stephen Crane

Here’s another synopsis of Crane’s writings and his impact on American literature:

“Such a creator was Stephen Crane. In his static lines of verse, in the lyric movement of his stories, vibrate unforgettable and authentic moods of the very nature of our country — the smell of the wet turf along the shaded house- walls, the pluming maple tops, the muteness of neighbor and neighbor, the scorching breath of injustice, the air of wartime memories on cloudy bluff and valley, the wind’s will blowing through the soul of youth, death in struggle everywhere, and the strength of love stronger than death, and the failures and the prides of our mortality.

– From Great Companions by Edith F. Wyatt, published in 1917

We begin Volume III with… 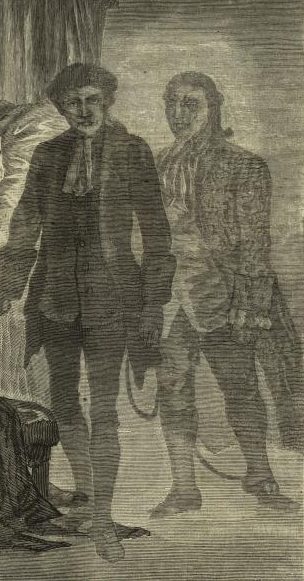 Throughout the month of October, Heartfelt History invites our readers to listen to audio versions of our featured spine-tingling stories.

Click the audio play button below to listen to Crane’s A Ghoul’s Accountant: 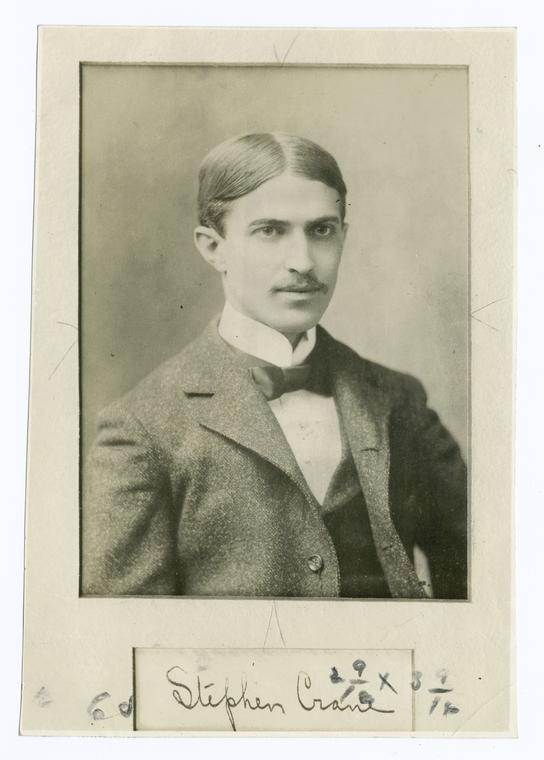 “I was in the darkness;
I could not see my words
Nor the wishes of my heart.
Then suddenly there was a great light —

“Let me into the darkness again.”