Chilling American Authors and Their Spine-Tingling Stories of Yore

This writer was born in Brooklyn, NY in 1865, the last year of the American Civil War. He started as an illustrator after becoming well-versed in the fine arts at some of the world’s most prestigious institutions located in New York City and Paris, France. His ambitions shifted from painter to professional writer and in 1887 he wrote his first novel.  H.P. Lovecraft was so influenced by his works that he wrote the following in a letter about one of his stories:  “…altogether one of the greatest weird tales ever written. The brooding, gathering atmosphere is actually tremendous.” (1) 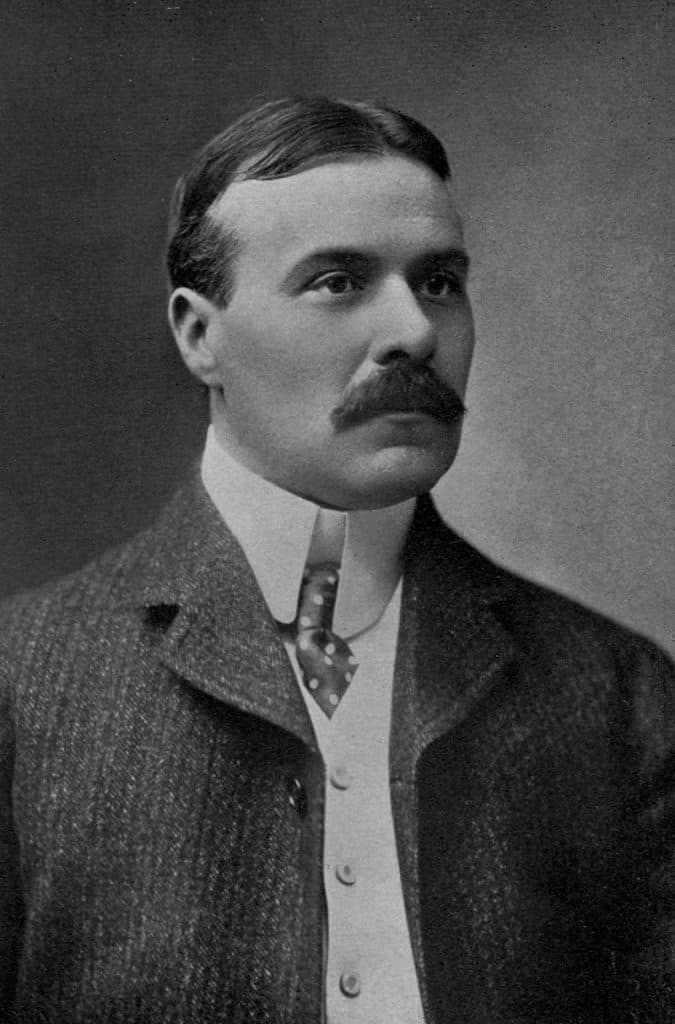 “Strange is the night where black stars rise,
And strange moons circle through the skies…”  ― from The King in Yellow – 1895

This was apparent in the last chapter of his short story:

The Maker of Moons

“Then all around us in the dry sedge grasses came a rustle as if some small animals were creeping, and a damp acrid odor filled the air. I knew the smell, I saw the spidery crablike creatures swarm out around me and drag their soft yellow hairy bodies across the shrinking grasses. They passed, hundreds of them, poisoning the air, rumbling, writhing, crawling with their blind mouthless heads raised. Birds, half asleep and confused by the darkness, fluttered away before them in helpless fright, rabbits sprang from their forms, weasels glided away like flying shadows. What remained of the forest creatures rose and fled from the loathsome invasion; I heard the squeak of a terrified hare, the snort of stampeding deer, and the lumbering gallop of a bear; and all the time I was choking, half suffocated by the poisoned air.”

As characters encounter the menacing supernatural villain, the narrator becomes:

“Frozen with terror I stumbled to my knees, groping for my revolver which bulged in my coat pocket; but something held me–something which bound me like a web in a thousand strong silky meshes. I struggled and turned but the web grew tighter; it was over us–all around us, drawing, pressing us into each other’s arms until we lay side by side, bound hand and body and foot, palpitating, panting like a pair of netted pigeons.

And the creature on the shore below! What was my horror to see a moon, huge, silvery, rise like a bubble from between his fingers, mount higher, higher into the still air and hang aloft in the midnight sky, while another moon rose from his fingers, and another and yet another until the vast span of Heaven was set with moons and the earth sparkled like a diamond in the white glare.

A great wind began to blow from the east and it bore to our ears a long mournful howl,–a cry so unearthly that for a moment our hearts stopped…” (2) 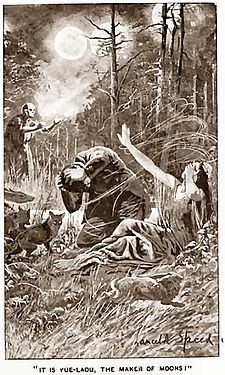 Before publishing The Maker of Moons, Chambers released his most acclaimed collection of short stories titled The King in Yellow.  Many of these tales review the unexplained and the harrowing trials of the insane as they lose their grip of reality. In this week’s spine-tingling story we discover that it takes place in Paris, France; a place where our author once lived. In addition Chambers references a village by the name of Elven which is a true and ancient settlement in the Brittany region of France.

The Street of The Four Winds

Click the play button below to start the audio of The Street of The Four Winds by Robert W. Chambers (3) Note: the audio starts off in French but switches to English at about the one minute mark. 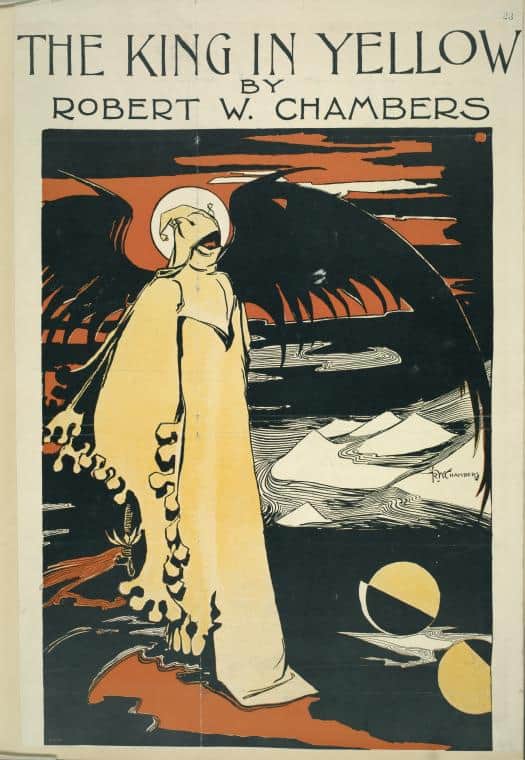 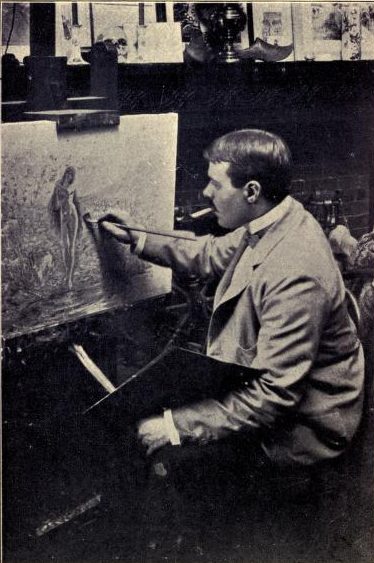 3) Librivox.org recording of The Street of The Four Winds – public domain

5) Photo of Robert W. Chambers – The Artist.  Internet Archive – Opposite of title page of The King in Yellow – No longer in copyright.

Other photos in the public domain: Wikimedia Commons